We originally had not planned on passing through London. Yet, somehow we must have known – we packed our Oyster cards from our last visit.

While in Cancun, Mexico for a wedding last year, we ended up making some great friends who happen to be from London’s East End. We were able to visit them in London shortly after meeting them and had a great time. For this trip one of our friends, Shawn, was kind enough to host us in an open bedroom at his place. Shawn (right) and Tom (left): 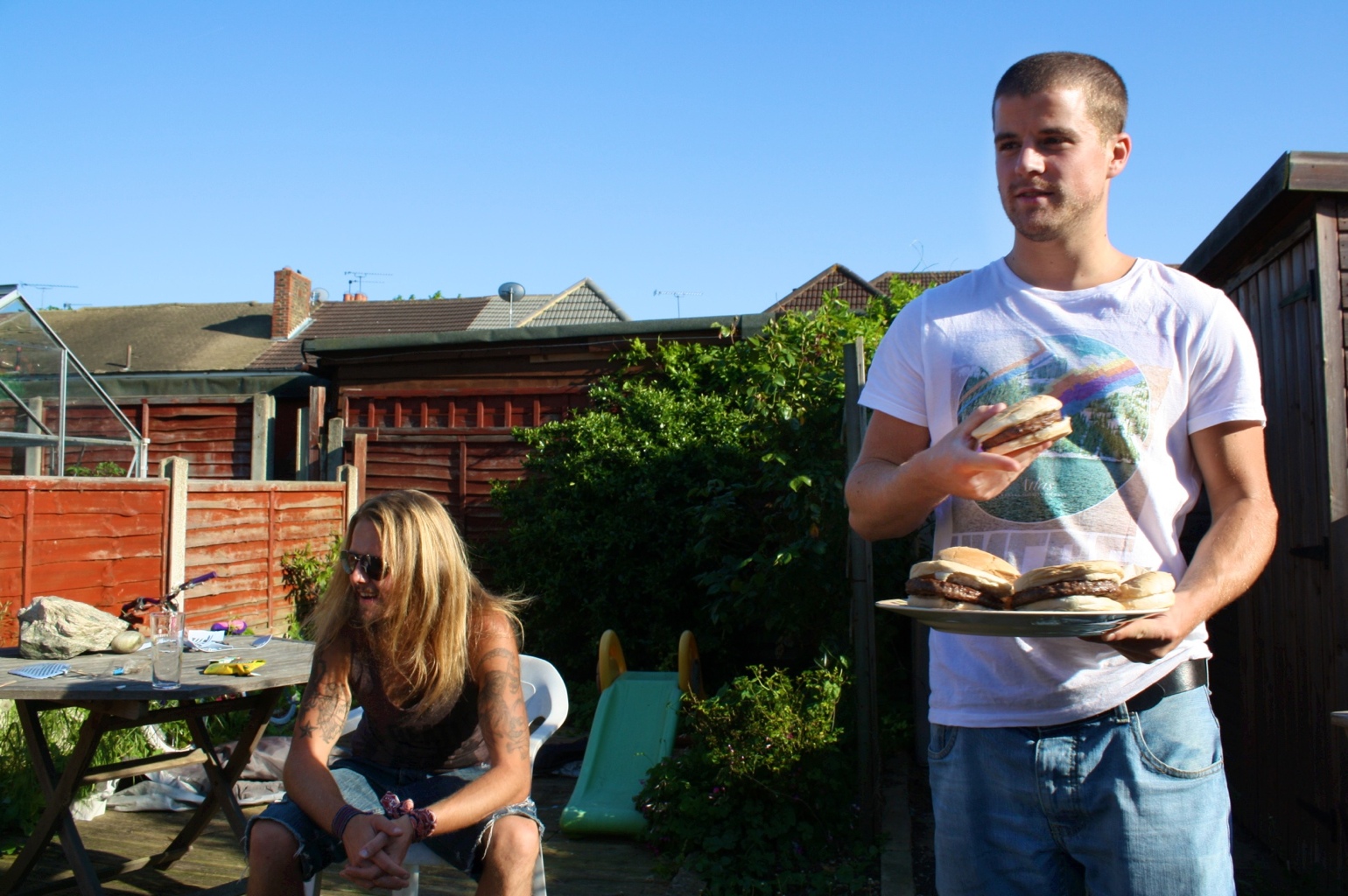 Even though we had been to London four or five times before, we still love to tour the city.

Our friends recommended checking out the Borough Market. We hadn’t been before, but we really enjoyed going. It’s exactly what you picture when you think of the perfect market atmosphere – fresh produce, exotic meats, fine cheeses, and great street food being cooked everywhere. We were able to sample lots of the food, which was all very tasty. We also lucked out and had perfect weather, which doesn’t come very often In England. If you’re in town and have some good weather, we definitely recommend stopping in. 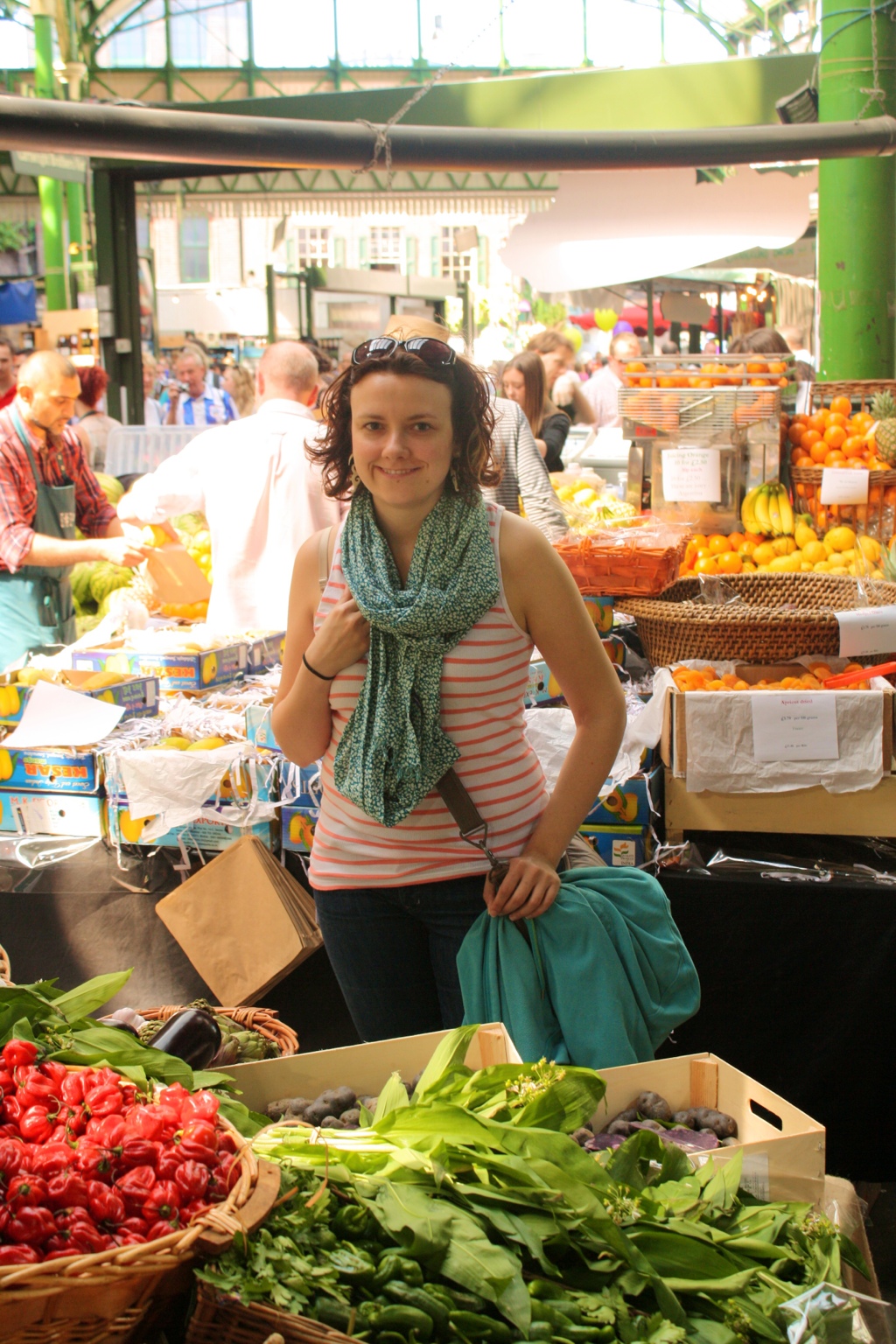 We love walking along the River Thames – we do this every time we make it to London since we have already hit a lot of the “touristy” spots. There is a great river walk where you can see most of the famous landmarks. Lena’s favorite is the Tower Bridge: 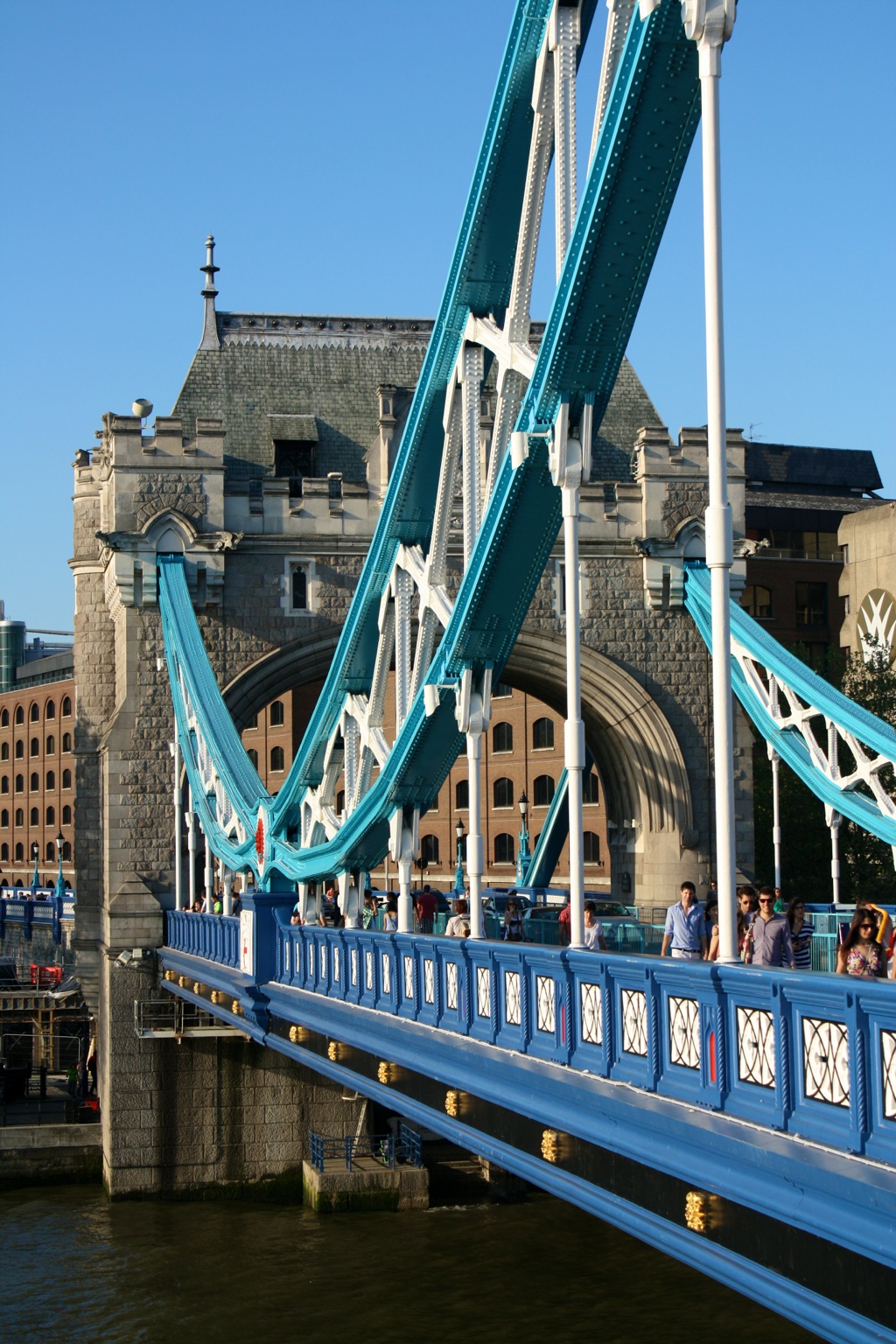 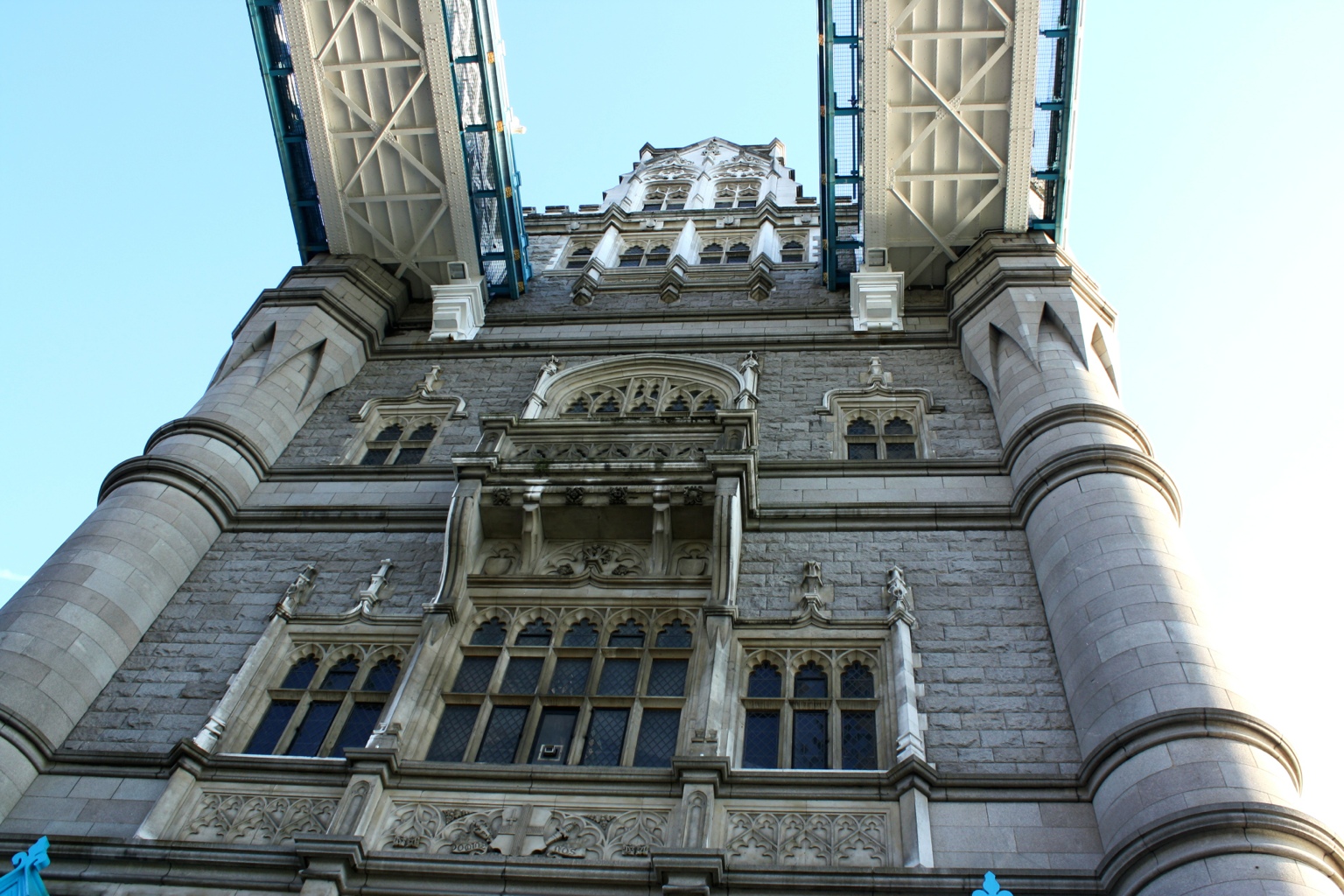 The river walk also has many boutique shops, street performers, and British-style pubs. If you walk far enough west from the Tower Bridge, you’ll see the London Eye, Big Ben, and the Houses of Parliament. 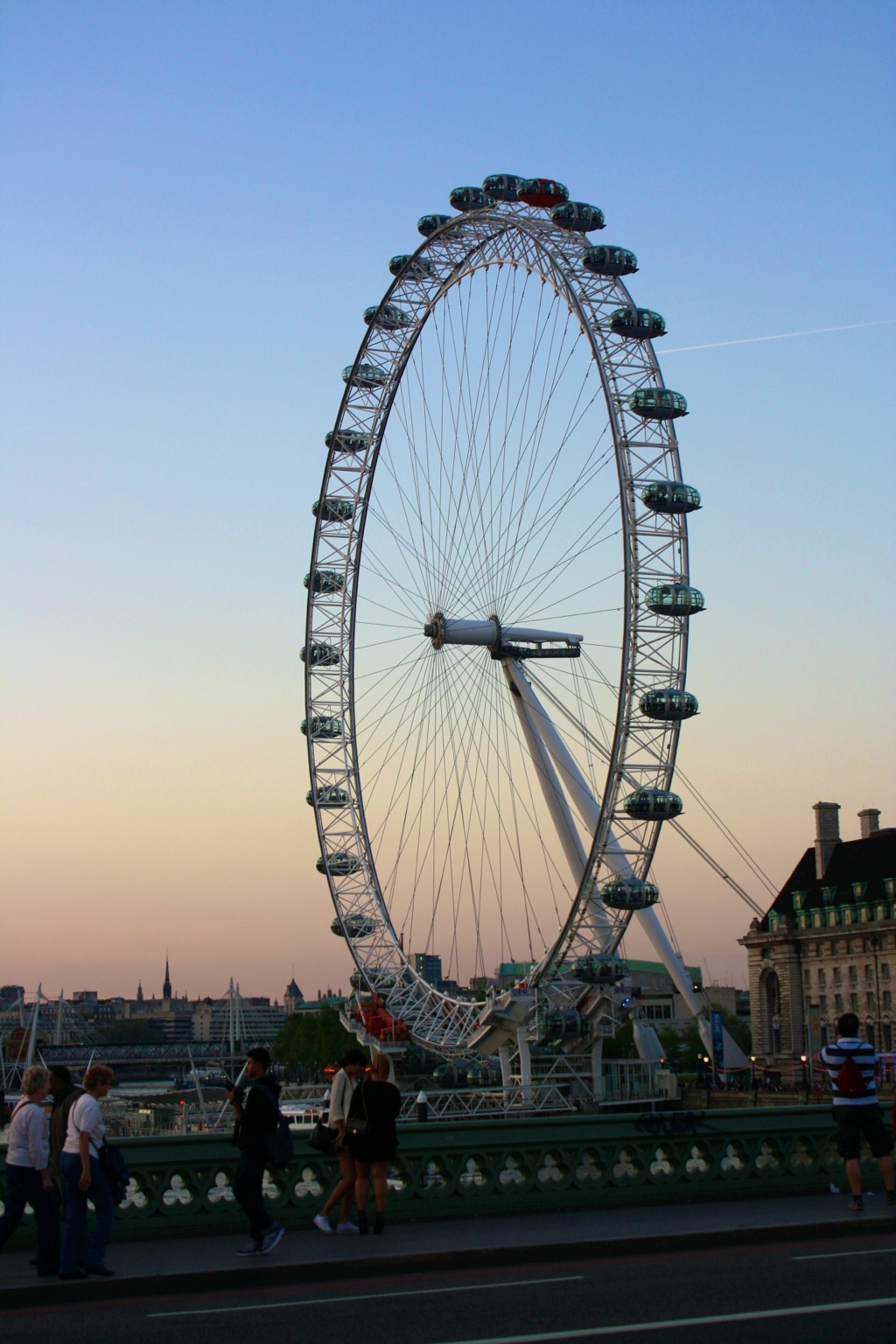 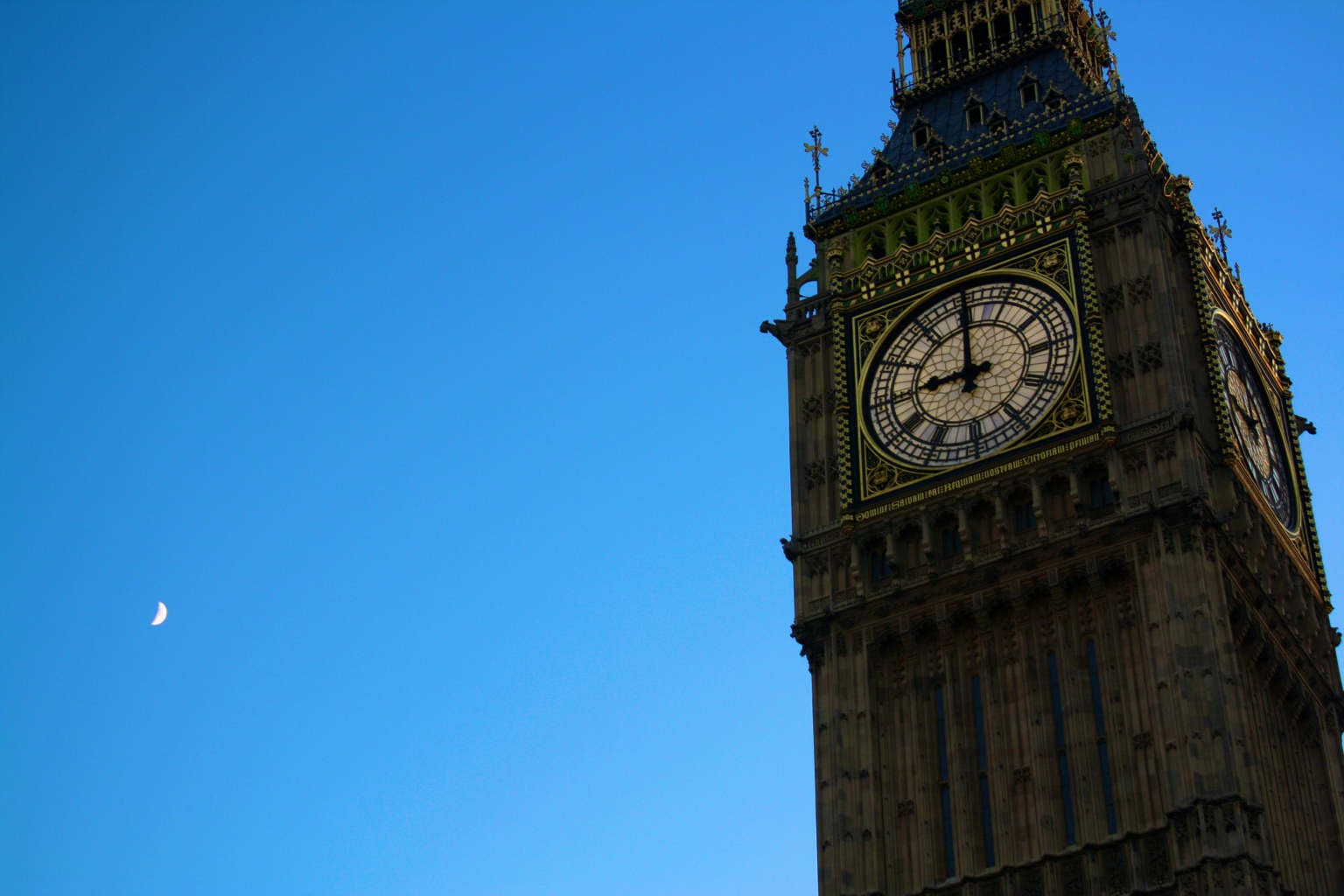 After touring pretty hard for the first two weeks of our trip, we took a few days to relax and hang out with our friends. What made this even better is that Natasha, Lena’s sister, was able to come out for the weekend! 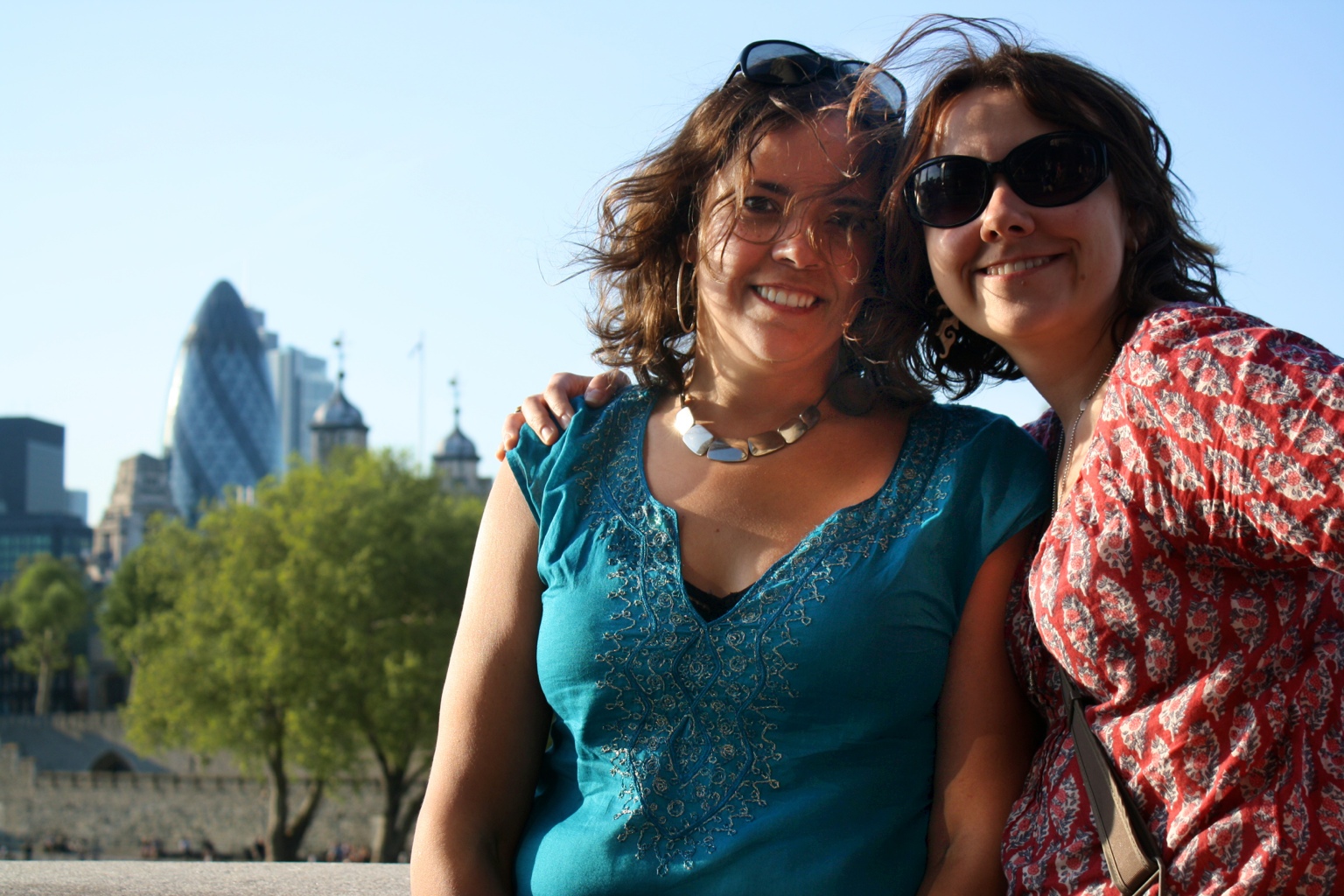 Shawn hosted a barbecue while we were in town and we got to meet a lot of Shawn and Tom’s friends. Shawn grilled exotic burgers (Zebra, Camel, Crocodile, and Kangaroo) that we purchased at Borough Market. 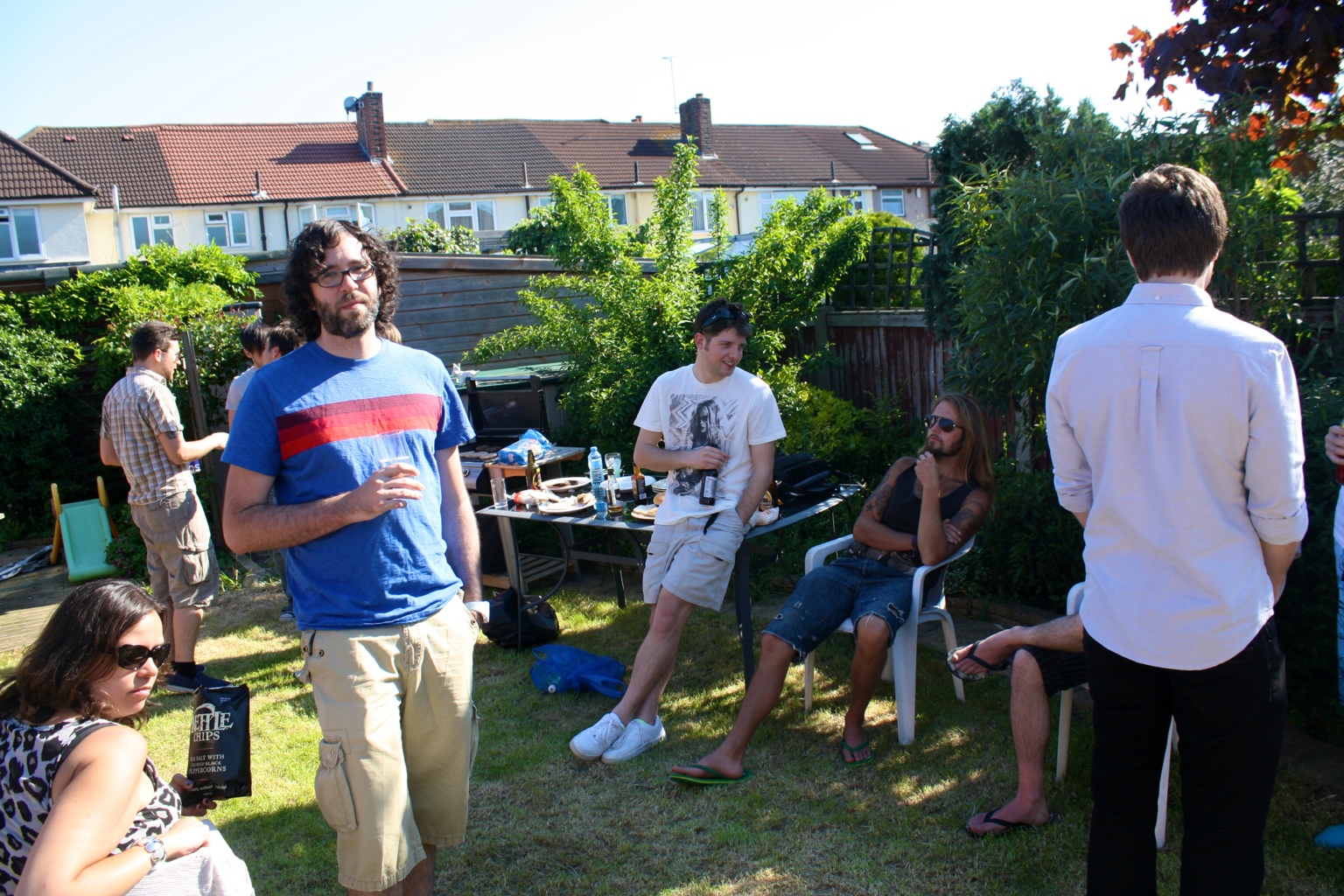 We had a great time catching up with friends and family, as well as visiting one of our favorite cities!