I’ve been learning Russian for a while now.  I would consider myself somewhat of a language nerd, but embarrassingly, I am 31 and I still can’t really speak a foreign language.  Time to get real about this.

I want to be able to do everything in my social life in Russian by the end of March.

Some examples of this could be:

How I will to do it

For the last two weeks of December, I have attempted to revive what I’ve learned over the past 5 years.  I have used Learning With Texts to study children’s fairy tales, Couchsurfing posts, and the news.  I also put together flash cards using Anki for the most common Russian words.

We will be in Ohio just after the the holidays and it will be the perfect opportunity to speak Russian with Lena and her family.  I’ll do my best to use as little English as possible, even pulling out a dictionary if I need to, but only reverting to English when I really can’t find what I’m trying to say.

After spending a couple of weeks in Ohio with family, we’ll be back in Chicago and staying with Lena’s sister while we get established again.  I plan to speak no English at home.  Also, just to change things up a bit, I will try out Verbling and make some friends on iTalki.

Are you ready to get real about language learning?  What are your language goals?  How do you plan to achieve them? 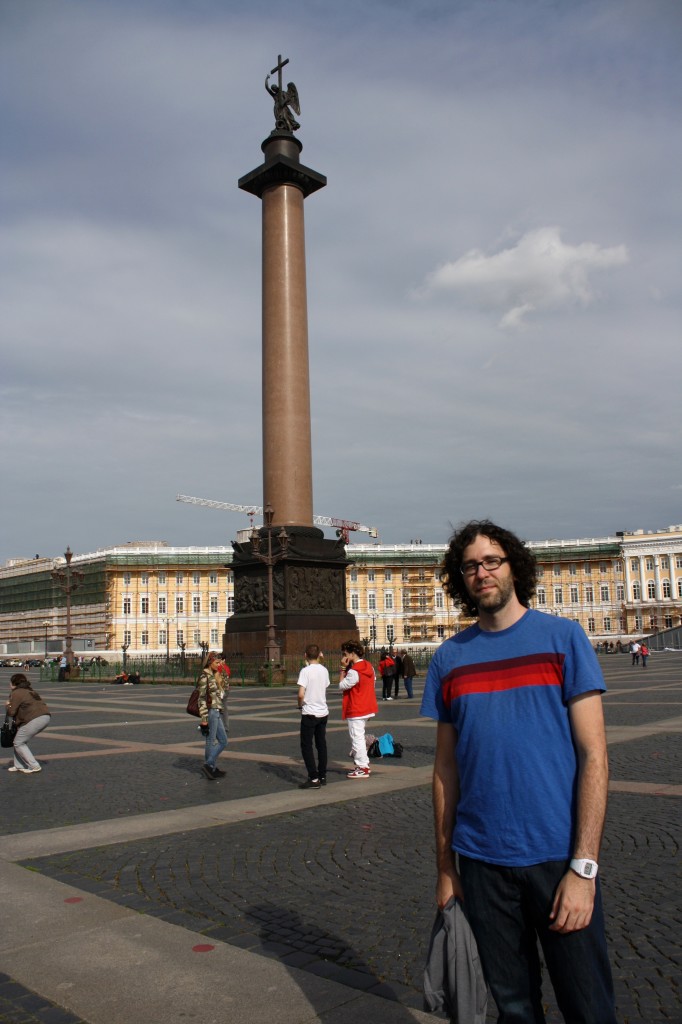