Our hosts in Glasgow were actually in the suburb of the city called East Kilbride. Domokos and his wife recently moved to Scotland for work from their native Hungary. While their flat was modestly-sized, they were very accommodating. We were able to sleep on their couch that folded out into a bed and use their warm shower.

Due to their work schedule and the hour-long train to Central Station for us, we had to leave a bit early in the mornings. We were very glad to meet them and appreciate their friendliness and hospitality. 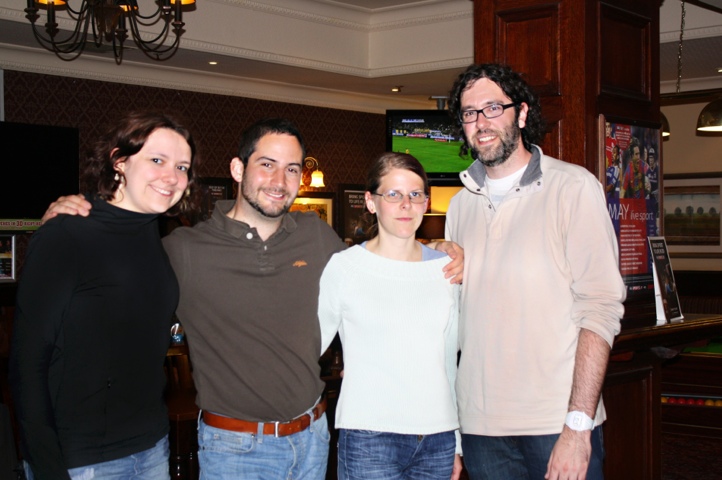